The whole dating scene has changed immeasurably since the singers and songwriters of the 1950s and 1960s explored the terrain of teenage love. Our younger selves had to negotiate the pleasures and heartbreaks of relationships and what used to be quaintly known as ‘going out’ or ‘courting’ without the benefits and ease of high-tech communications.

Take the humiliating experience of being ‘stood up’. There you are, at the appointed time, standing outside the cinema or dancehall, or waiting at the corner or the bus stop or railway station or wherever you arranged to meet, and your date doesn’t show.

But you don’t know if they’re just late, or if they have lost their way or have forgotten the agreed place or time. Perhaps they’ve had an accident, or are ill. You don’t want to use a public phone to find out what’s going on because a) you would have to search for the nearest one and the person might turn up in your absence and assume you were the no-show and b) there would be no point phoning someone’s home if they have already left. So you wait, an object of mild or derisive interest to passers-by. ‘Stood you up, then?’

Nowadays anyone wishing to avoid public scrutiny while they wait in vain for someone’s arrival can maintain exclusive eye contact with their phone. Me, stood up? No, just doing my emails/tweeting to my millions of followers.

Back in the day, no such escape was possible. You had to tough it out until you decided you had waited long enough, then drag your sorry self away from the spot.

Stood Up by Ricky Nelson 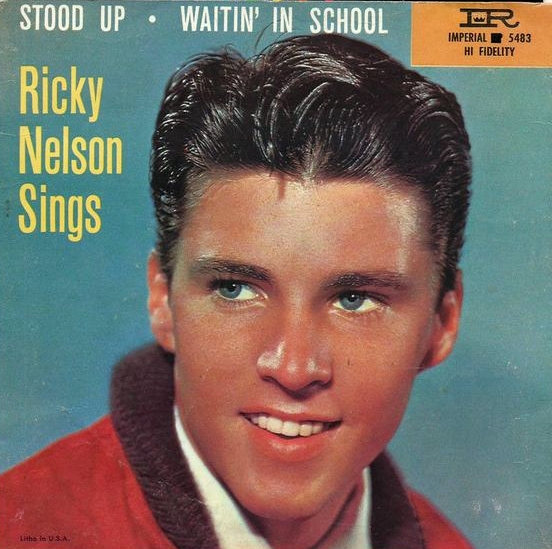 Rick ‘Ricky’ Nelson’s mournful 1957 recording of Stood Up captures the misery of rejection. He sings the simple lyrics with straightforward sincerity, enhanced by the great rockabilly sound of his backing band. He’s been waiting since eight o’clock, and his girl still hasn’t turned up.

He reckons she’s got a date with someone else, not a new situation for poor old Rick: ‘Stood up, broken-hearted again’. She’s probably out there, having a ball, not sparing him a a thought. He moves into philosophical mode. He ought to find someone new and forget all about her, but he can’t. So he’ll carry on being the fool who sits around just waiting for her, stood up and broken hearted again and again and again…It’s like groundhog day in teenage hell.

An Empty Cup (and a Broken Date) by Roy Orbison 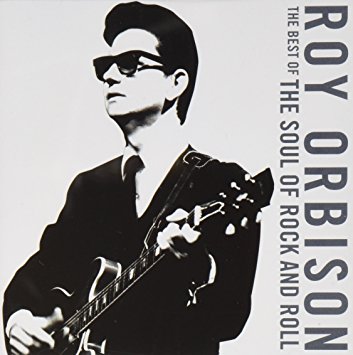 We don’t know the location/s of Rick’s lonely vigils, whereas in Roy Orbison’s An Empty Cup (and a Broken Date) (1957) the place and time are skewered.

It’s a lonely night for Orbison as he waits at the drive-in. He was meeting his girl at seven, now it’s way past eight, and he realises what a fool he’s been (lines echoed in ‘Grease’ two decades later: ‘Stranded at the drive-in, branded a fool’). Then she does turn up — but she’s driving by with someone else. His tears fall as he is torn apart by the knowledge that she never cared for him.

The narrator’s feelings of loss and emptiness find expression in the image of the cup of Coke that has been keeping him company, now drained to the dregs, just as his love has disappeared, leaving him all alone.

You might think the image is a little banal, but hey, this is Roy Orbison. He makes a paper cup of soda sound operatic. This song has it all — the insistent unfolding of a painful story, the dramatic delivery, the seamless movement to the final chords — it’s classic early Orbison and it packs a punch.

Sandie Shaw brings a neurotic twist to the stood-up theme. She’s not the one who is waiting, nor is she the one doing the jilting. Girl Don’t Come (1964) describes a girl watching a boy waiting for a girl.

The watcher knows all about the date — the couple were meant to meet at half-past eight, but that was half an hour ago. In the distance a bell (a church bell?) chimes nine o’clock. He’s still waiting. The watcher sends out a silent plea to his date — don’t turn up! Please don’t turn up! He’s still waiting. He realises he’s been stood up. Tears fill his eyes, he hurts inside. Still he waits, and still the watcher breathes ‘Girl don’t come!’ So we leave them, the watcher and the one who waits and the girl who never shows.

This is both weird and intriguing. Who is the girl lurking and watching? Is she someone the boy treated badly, and does she long for him to experience the same pain of hurt and rejection? Or perhaps she hopes that she can slide into the vacant place. ‘Oh it would be a shame to waste the ticket. I could go in with you, if you like!’ That would lessen the stalker-ish feel of the story.

Sandie Shaw, with her lovely glossy bob and mini-skirt (no shoes) could pop up from behind the pillar box or the tree or wherever she’s hiding, in true caper style, and they would walk off together, the girl who stood him up totally forgotten.

No, it’s better as a catchy pop song with a touch of noir. 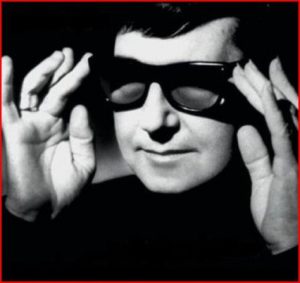 Each of these songs has its own distinctive feel, and creates its world tellingly. But in the three-way contest it has to be Hats Off to Roy Orbison, master of drama and passion. 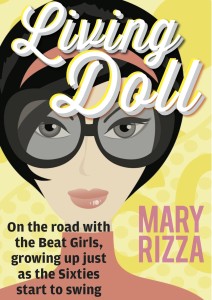 On the Road with the Beat Girls 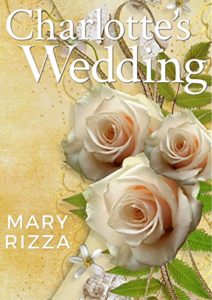 Peyton Place Revisited — Would You Want To Go Home Again?

It’s 50 years since a certain Mrs Johnson, resident of Harper Valley, USA, marched into her daughter’s school and disrupted a meeting of the Parent Teacher Association. In 1968, singer Jeannie C Riley took Tom T Hall’s song Harper Valley PTA to the top of the charts, and plunged us into a world made familiar […]

Sharp at Heart: Why We Should Resist the Appeal of Vanity Fair’s Becky Sharp

Vanity Fair’s Becky Sharp is a vibrant and compelling creation and we can admire her for many things, not least her ability to captivate and entertain us readers and viewers as well as those she manipulates for her own ends, but to admire her without acknowledging the moral emptiness at her core is to distort the totality of her creation.

Alan Sillitoe’s short story The Match has often been likened to James Joyce’s short story Counterparts, and the French editors of the story were struck by its similarity to the work of Albert Camus. 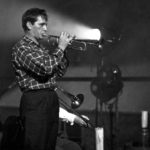 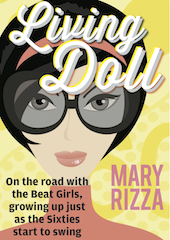 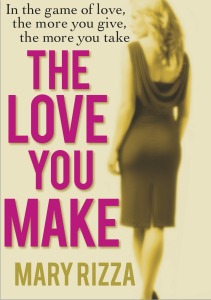 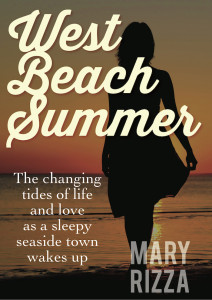